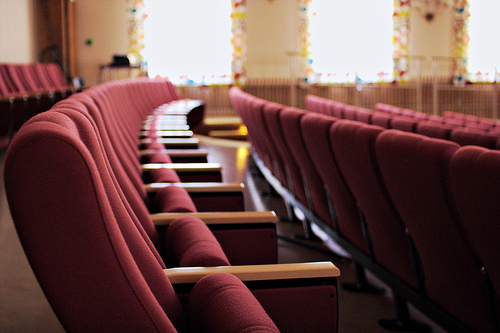 Artists of all types have always flocked to New Orleans for its unique, off-the-wall, and inspiring culture, so it’s not surprising that films have used the beauty of the Big Easy as the backdrop for many of their scenes.

The film industry in New Orleans has taken off more than ever in recent years. Movies filmed in New Orleans are now a common occurrence, and film crews are not restricting their sets to the tourist-filled areas of French Quarter, but also using some of the mansions along St. Charles, the enchanting oaks in Audubon Park, and rustic settings just outside of the city.

The annual New Orleans Film Festival, which goes from October 12-20, 2016, is now in its 27th year of showcasing indie films and large premieres. The festival is a great time to be in New Orleans, so book your stay with Bienville House to be near the action!

The New Orleans Film Society also hosts a variety of movie screenings throughout the year, making for a perfect vacation date night!